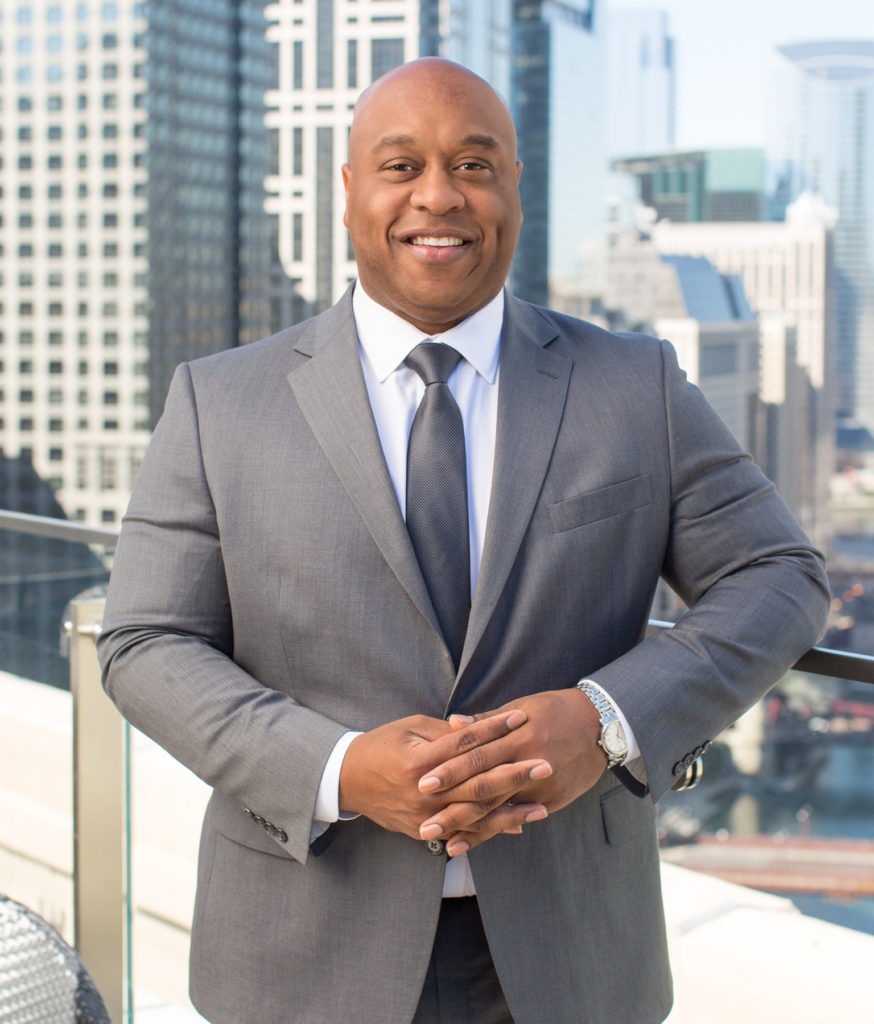 Jermaine Anderson is the Hotel Manager for LondonHouse Chicago at Oxford Hotels & Resorts. He is responsible for overseeing day-to-day operations, marketing and sales.

Before joining Oxford, Mr. Anderson was the General Manager at The Godfrey Hotel Chicago. Before that he was the General Manager at Raffaello Hotel in Chicago, where he oversaw a $1.1 million build out and the opening of the hotel’s rooftop bar, Drum Bar. Mr. Anderson also worked with several Hyatt properties, including the Hyatt Regency McCormick Place in Chicago and the Hyatt Regency in Lisle, Ill., where he earned his first Manager of the Year award in 2001.

BACK TO TEAM MEMBERS