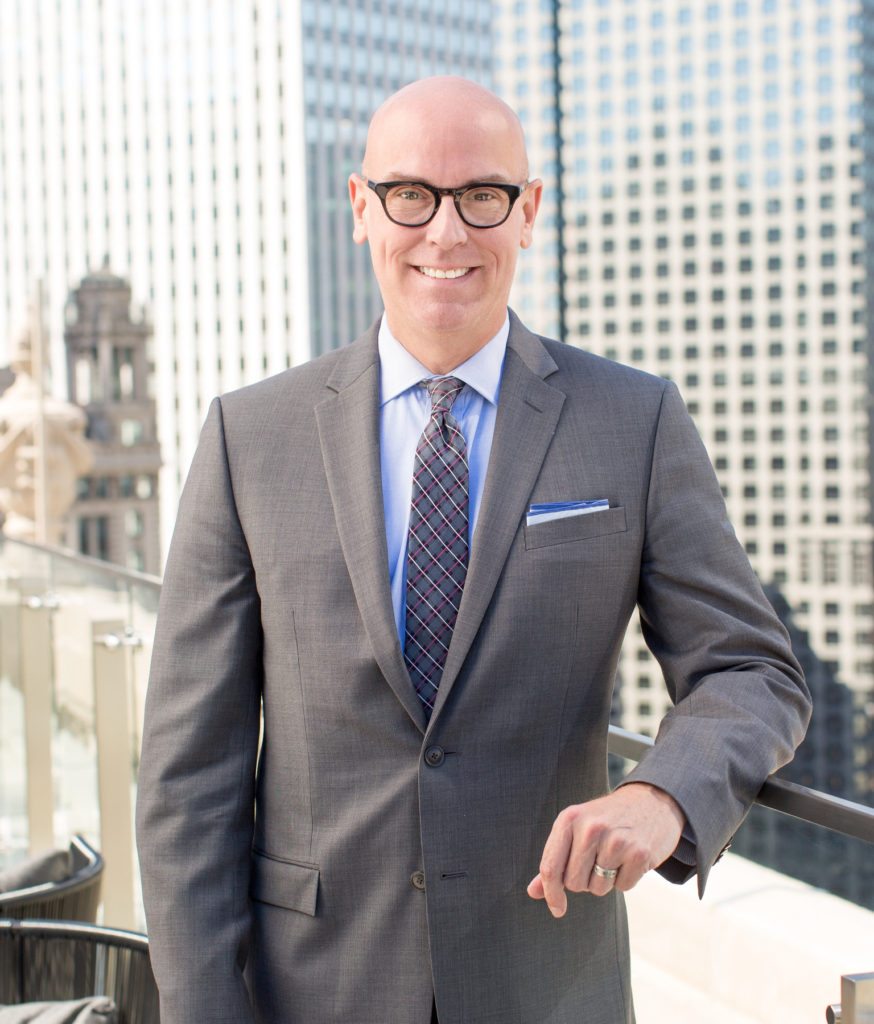 George Jordan is a President of Oxford Hotels & Resorts and the General Manager for the Chicago-area hotel cluster. His responsibilities include overseeing Hotel Felix, Hotel Cass and The Godfrey Hotel Chicago.

Mr. Jordan joined the Oxford team in 2009 as Area General Manager and has worked in hotels for more than 30 years. His experience includes work at Arizona Biltmore, The Saint Paul Hotel, The Marquette Hotel, The Drake Hotel, and Raffaello Hotel. Recently, Mr. Jordan worked with the development team to purchase The Raphael Hotel and convert it to an independent, four-star boutique condominium hotel.

Mr. Jordan is a graduate of the University of Southern California and Arizona State University, where he earned his Bachelor of Science in finance. Mr. Jordan is a well-respected leader and a member of many Chicago civic organizations including the Greater North Michigan Avenue Association, Chicago Convention and Tourism Bureau, and DLC. He also serves on the board of Lawson House YMCA.